It was pure exhilaration and sense of belonging to all black film makers, actors and industry enthusiast who attended the maiden Black Actors Guild Canada (BAG -Canada) meeting held on the 18th of May, 2020.

The meeting was an online virtual meeting that gave the brain behind the convergence an avenue to introduce the vision, mission and expected operations map out of the guild.
In his words he said Black Actor Guild of Canada (BAG -Canada) is a platform set up to promote and empower Black actors in Canada and prepare them for a successful acting career by providing critical instruction, indispensable career guidance, and exposure to real opportunities in areas such as films, theatre, television, music, and live performances and other forms of entertainments. 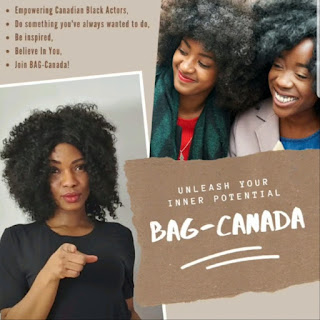 He further explained that the guild will leverage as a Talent Agency / based in the heart of Toronto, Ontario by providing aspiring stars with the opportunities and support they need to bring their talents directly into the spotlight.

The initiator of the guild, Tokunbo Jaboro is an award-winning director and producer. He is the writer of the award-winning movie which got selected by 25 different film festivals around the world. He hails from Nigeria. 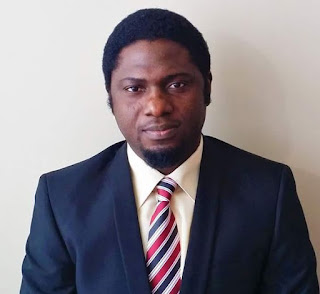 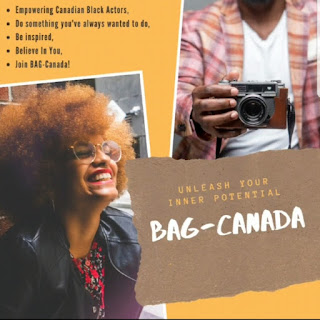 Xphrame Media in a chat with the multi award winning Director asked what necessitated and inspired the idea. He said they was need to fill the lacuna that exists in uniting black actors towards attaining their full potentials and the guild was the solution to foster and harness them together.
Black Actors Guild Canada (BAG -Canada) is indeed a welcome development and an added feather towards uniting blacks with like minds in diaspora.

We are optimistic this will become a legacy; we say a big congratulation to Black actors in Canada.