Canada events ratings over the couple of weeks has monitored the trend of the botched King Wasiu Ayinde Marshals planned trip to Canada by prince George entertainments.

Prince George entertainments is a household name when it comes to event organization in Canada with many years of successful event hosting. Prince George is the president of Afro6ix Media consult, New points Logistics Inc. and Points Auto sales. 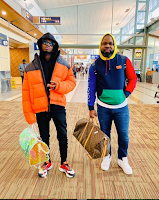 The prolific fair skinned Canada based music promoter  and multi award winner who has striking resemblance with hushpuppi, seem to have had a thwarted event projection.
Prince George has successfully brought dignitaries, artistes and acts of international reputation to Canada.  The list includes -Ooni of Ife, Ali baba, Burna Boy, Wizkid, Tope Alabi, Falz, Diamond Platinum, Akpororo, Olamide, kiss Daniel, Flavour et al.
Prince George Entertainment has a formidable team of respected minds. This has over the years being their bedrock and trade mark, dishing successful events to the Afro Caribbean community in Canada.

The company was established in 2009, it is one of the longest-running, most prolific and highly-respected companies in the entertainment industry from the United Kingdom, United States and Canada respectively. 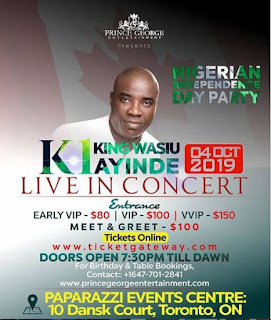 PGE Company is an eminent annual participant at more than a dozen major media markets and countless festivals, where it initiates or cultivates strong, steady relationships with over a thousand content distributors, festival programmers, and broadcasters every year.
His first attempt to bring to Canada the legendary Fuji exponent King Wasiu Ayinde Marshal was on the 4th of October 2019 in an event tagged Nigerian Independence day party which was scheduled to hold at the popular Paparazzi event center.
The count down to the event was massive with publicity on all social media handles, it came as a shocking news on the 3rd of October when the Fuji maestro appeared in a video apologizing that due to some last minutes reasons he would have to reschedule the much promoted event. 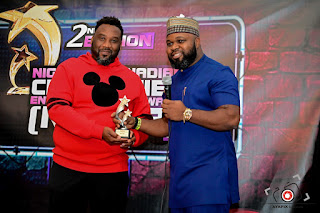 In the Instagram post on the wall of Prince George entertainment which has almost a 100,000 followers stated ‘’ Due to unforeseen visa delay @ the Canadian Embassy, we are sorry to postpone the event to a better day & time. The new date is November 15-16, 2019. All valid tickets bought will be revalidated. Thank you for your suppose always. @k1deultimate @olasojuadebayo @pgeevents ‘’ 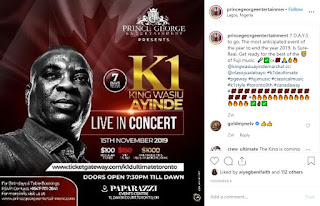 Shortly afterwards was another massive push of publicity towards the new event date slated for November 15-16th, only for fans of the Fuji legend to be doused again by a publication on the Instagram handle of the organizers of the event on the 14th of the November which read:

@kingwasiuayindemarshal @k1deultimate @team_k1deultimate & myself, we had to postpone the event till summer 2020 due to band men logistics. Appropriate date for summer shall be announced shortly. Sorry for the inconveniences. Thank you🙏 @stillringing32

A lot of the followers expressed their gratitude for his effort and encouraged him to keep the good works up.

Canada events ratings saw the entire painstaking effort of Prince George as commendable, he has built a good will over the past 10 years which has stood for him.

He demonstrated professionalism in ensuring there was no lacuna of information and his acceptability and support by his fan base showed they are solidly behind him. 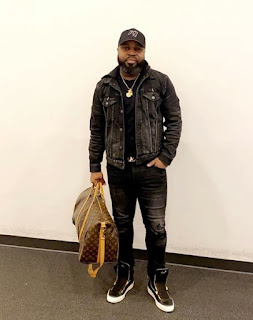 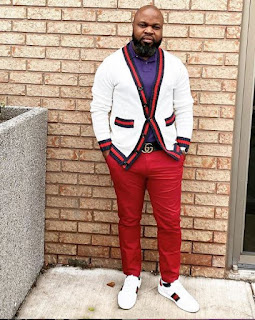 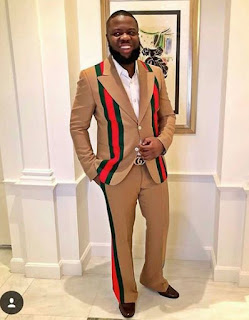 2020 Summer is already behind the cold curtains of winter, will the King turn up to the call of the Prince?

Only time shall tell.