The Theatre Arts and Motions Pictures Practitioners Association of Nigeria the Canadian Chapter after 30 days of consolidation eventually had their first set of executives elected. In a follow up report the National president of the association Otunba Bolaji Amusan arrived Canada on the 12th of November to ensure a smooth electoral process. The association over the few months had reached well over 60 in membership strength and nominations were made for eligible candidates to fill in the open executive positions. 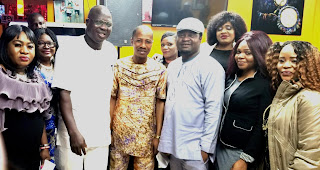 Our findings show that in the early consolidation process of the Association and build up towards the elections, Lola Alao left the association.
Consultations proved that this had nothing to do with internal rancor or position perturbation but personal reasons. 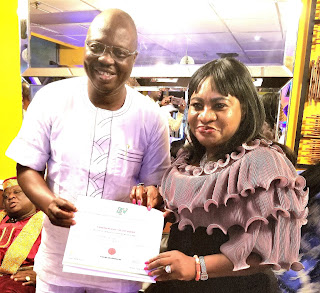 Our correspondence spoke with the National president of the association about the development. In his words he said the Association is supreme over individual interest and he and his leader Dr.Chief Segun Remi (TECOM Supervisor) has intervened in the issue. 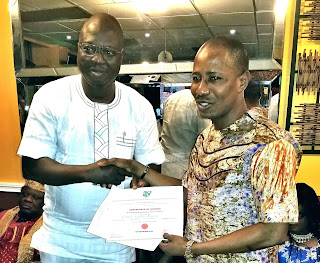 Speaking to some elders among the new executives who preferred to be anonymous, they stated that her exit was a painful one to the association, as learning from her wealth of experience would have further enriched the members but were happy that it was on a personal note without grudges against anyone.
Lola Alao who recently shot 3 movies in Toronto added that her schedule and project line up will clash with her further involvement in TAMPAN Canada coupled with her responsibility at work.
The actress is billed to debut her Television show soonest among her brand projections. 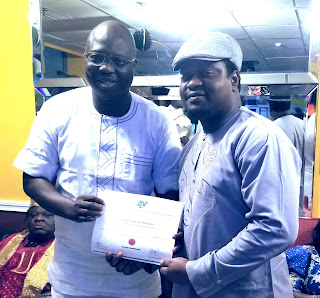 Speaking to the newly sworn in Executive Vice President TAMPAN Canada in person of Mr.Temidayo Enitan, he described the opportunity to serve the Association as a call to service and promised he will take the association to Eldorado.

He asked for cooperation within the executives and used the medium to invite interested members to join the association. 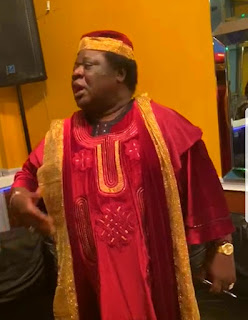 Dr.Chief Segun Remi admonished the newly inaugurated executives to brace up to the task ahead and work in conformity to the association’s constitution. 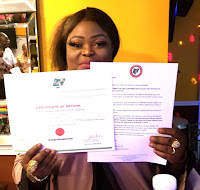 Xphrame media update will keep you posted on the developments of the association.
The next four years will surely be in chapters with the combination of hands expected to work as Team.