Ekiti Kete Canada is a not-for-profit organization dedicated to providing educational, medical, and social support to many, especially children.

Since its formation by a group of concerned Ekiti indigenes in Toronto, Canada, Ekiti kete Canada has grown to become the umbrella for interested Canadians with roots in Ekiti state Nigeria.
They recently celebrated their 20th Anniversary/Fund raising for humanitarian and community support in Toronto Canada on the 10th August 2019 at the Panemonte Banquet Hall.

The event was a full glare of cultural display, Canada event ratings was at the much talked about event and decided to rate the event as compared to other community centered events in the past years in Toronto. Our ratings were based on the following observations.

Dress Code: Trust that the Yoruba’s are the leading Tribe when it comes to Aso Ebi Mastery, the community members picked a blue African Fabric smeared with white color in a flowered and dotted design to Celebrate their 20th Anniversary which made the event Colorful as not only the members slayed the outfit but the beautiful Hall was glowing with the Fabric.
This spoke immensely about their strength in unity.

Hall of Choice: The associations choice of Venue was an amazing one, the event was held at the Prestigious Panemonte Banquet Hall which has a cozy Interior ambiance, well-spaced and has a beautiful stage setting. This was a kudos to the Executives which reflects their sense of class and passion for their organization.

Royal Father of the day Reception to the Event: This was classy and Stylish. It was a core display of Value for Tradition in the enthusiastic manner at which the Monarch was ushered in to the Venue with dance, Songs and Honor.
The Kabiesi and his Olori brought them goodwill greetings from the Ooni of Ife and prayed for the Community while giving his speech. 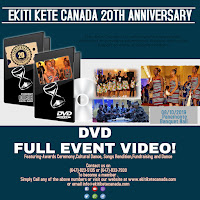 To watch event highlight simply click on below link
https://youtu.be/KjZ0-YyPABc

Fruit Carving and Edible Decorations: This was another spectacular yet Mouthwatering aspect of the Glamour and glitz that characterized the 20th anniversary Ceremony. At the entrance of the banquet hall was a massive display of varieties of fruits arranged in a unique and professional way, some inscribed with the event name while some formed different images. Indeed, it was a lovely one.

Cultural Dance Display: This was epic to find in Canada as the children doused the audience to lovely cultural dance presentation. Apart from their coordination which was a product of lengthy rehearsals their attire was core display of cultural affluence nailing the display as authentic and one will think these children were imported from Nigeria for this purpose. They wore richly adorned outfit which include original Aso offi, irukere (White Horse Tail), Cultural beads all over. It was indeed a sight to behold as virtually all the guest present prided themselves in joining the Ekiti Kete Children cultural troupe.

CER gives kudos the brains behind the Troupe.
RELATED: Find out more about My Hearing with MC Morris-August 25th, 2019 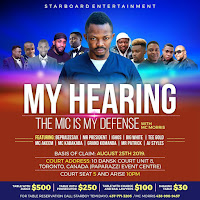 Live Performance (Band Stand): Canada event ratings strive to avoid mentioning of names except on very crucial occasions but we cannot but appreciate the organizer’s for featuring the woman performing artiste who treated the audience to lovely High life beats with Gospel vibes.
The woman was another wonder to behold as you could bet your 2 weeks’ pay check on her voice and lose your pay.
She is from the blues in her bleat of voice command, she sinks like the Legendary Late Orlando Owoh, no doubt if the Legend was alive he would have commended the Lady’s effort.

Sound Engineer, Photography and Videography: For this areas they had square pegs in square holes as the sound system was perfectly managed and Xphrame Media was contracted to document the event.
Canada event ratings despite the above Highlights still had their reservations which if improved on can go a long way in Making Ekiti kete Canada community a reference point to other community activities.

Time Management: They was poor start off time which relatively hindered the event fun time, Dinner was served late and some audience actually expected to meet and feast on Pounded Yam in an Ekiti event but was met with other delicacies.
The Mc was rather not in charge of the event as one would rather declare him as window dressed.

Above this the event was rated as one of the best and most Organized events in Canada and CER gives it the President, the Executives and all Ekiti kete Members in Canada. 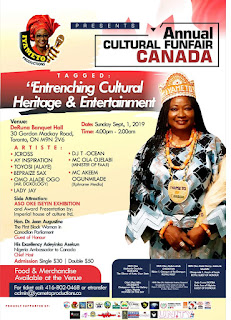 CER tried to get details if the fundraising target was met but could not lay hands on the exact Information but from the donations from the floor we are sure their humanitarian support to the community will make more impact.

The opinions in this article are that of the CER and our objective is to encourage classy events in our Nigerian Canadian community.

Call us to rate your events and we will be there at no charge to gossip your event. 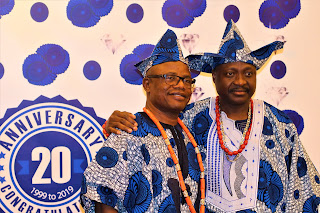 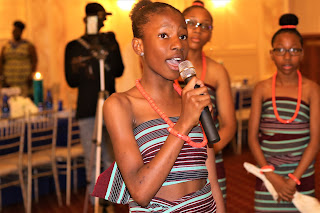 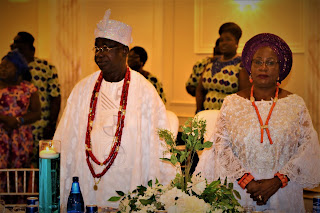 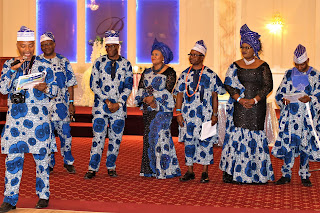 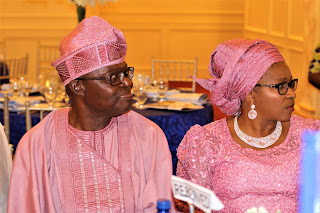 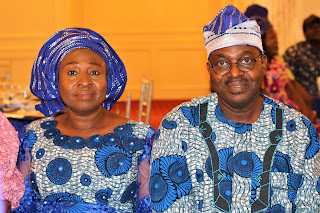 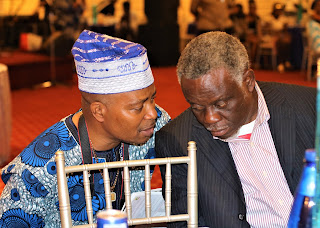 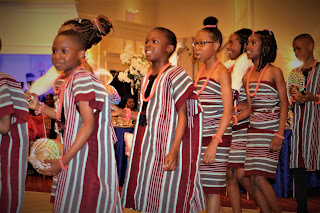 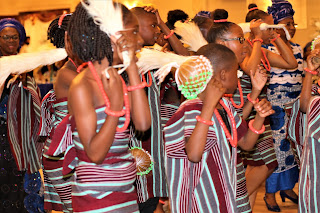 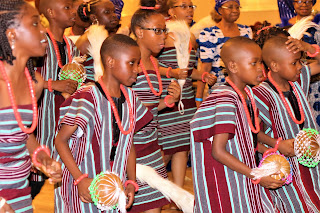 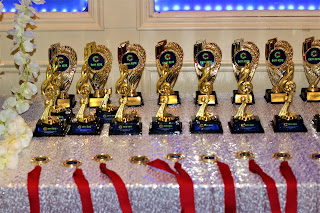 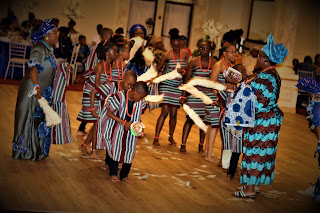 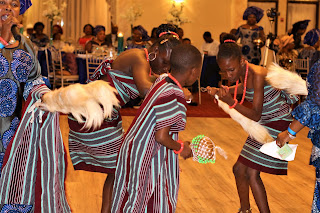 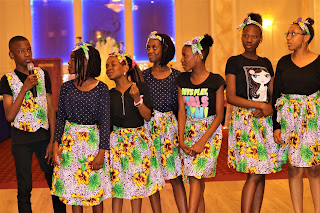 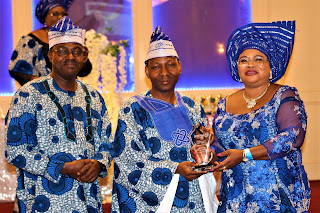 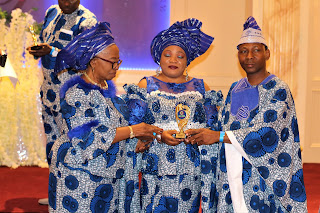 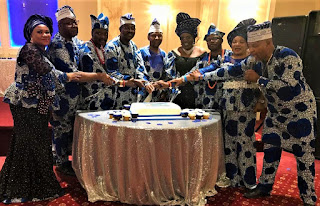 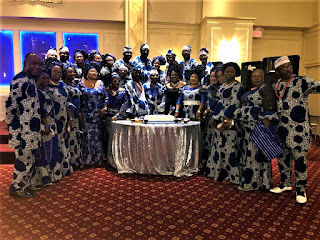 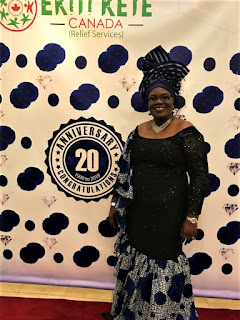